The store will not work correctly in the case when cookies are disabled.

North Bay Canadian Wild Rice comes from the glacially scoured rocks at the edge of the pre-Cambrian shield, in the pristine, wilderness lakes of northern Canada, where ecological factors come together to provide a gourmet wild rice that has a grain of half an inch or more in length. This Canadian wild rice is of the same variety that First Peoples have offered to woodland spirits for thousands of years.

Canadian wild rice was essential to survival of the First Peoples who occupied North America’s central woodland lakes region thousands of years ago. In an area of poor soils and short growing seasons, wild rice kept famine from taking its toll, especially during the region’s long, harsh winters.

An early Ojibway name for Canadian wild rice was Manitou gi ti gahn, which means the plant the Great Spirit gave us. That name has now been shortened to manoomin (derived from min, meaning seed and Minido, the name for the providing spirit).

Traditionally, during late August and early September, Ojibway people gathered for the harvest in family groups along the shores of Canadian wild rice lakes. It was a time of camaraderie, hard work, and offerings of thanks to the spirit givers.

Harvesting was by birch bark canoe. Sticks were used to bend and tap the wild rice plants, making ripe hulls fall into the canoe. On shore, fresh wild rice was spread on mats, to dry in the sun. Some was put over a fire to dry quickly for the First Rice Feast or Migwetch Manoomin. (Migwetch is the Ojibway word used to give thanks.)

After the fire-dried Canadian wild rice was cooled, it was jostled against wooden slates, to loosen the chaff. Next, it was put in small pits lined with wood or clay. Then, men treaded on the wild rice using light, dance-like steps to separate the chaff. Final winnowing was done by women, who used birch baskets to toss and catch the Canadian wild rice. While in the air, the chaff blew away. When there was enough clean wild rice, it was time to cook the First Rice Feast. The meal typically consisted of boiled and popped Canadian wild rice, fresh fish and fowl, and berries that had been picked and dried during the summer.

Ceremonial servings were made for the spirits and left thoughtfully at attractive resting places in the nearby woods. 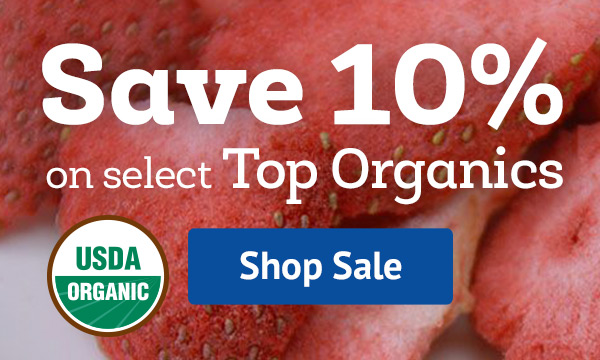 Sign up for our news and specials via email: